The town seal is described as follows: The upper left-hand quarter of the seal contains the words and figures "Seal Town of Trumbull, Connecticut Incorporated 1797." At the right-hand half is a Revolutionary Infantryman in full uniform, standing at rest and facing the center of the seal, holding his musket by the barrel in his right hand, with the stock of the musket resting on the ground by his right foot. His left thumb is caught under his musket and powder belt as he stands looking over a valley and rolling hills which occupy the lower left-hand side of the seal. Directly in front of the soldier can be seen two (2) spears of mullen plant in full bloom, growing between rocks on a hillside, while in back of him can be seen the head and forequarters of his horse, standing beneath the limbs of a spreading oak tree and beside a stone wall. The wall extends from the center right edge to the lower left quarter of the seal. Encircling the above are two (2) narrow solid lines topped with a border of running c's with an acorn, the top separated, hanging in each c. Two (2) solid lines encircle the whole seal. Such seal, described as aforesaid, is the established seal of the town and is on file in the Town Clerk's office. (Source Town Charter Code 1962, § 1-7)

"Pride in our Past, Faith in Our Future" 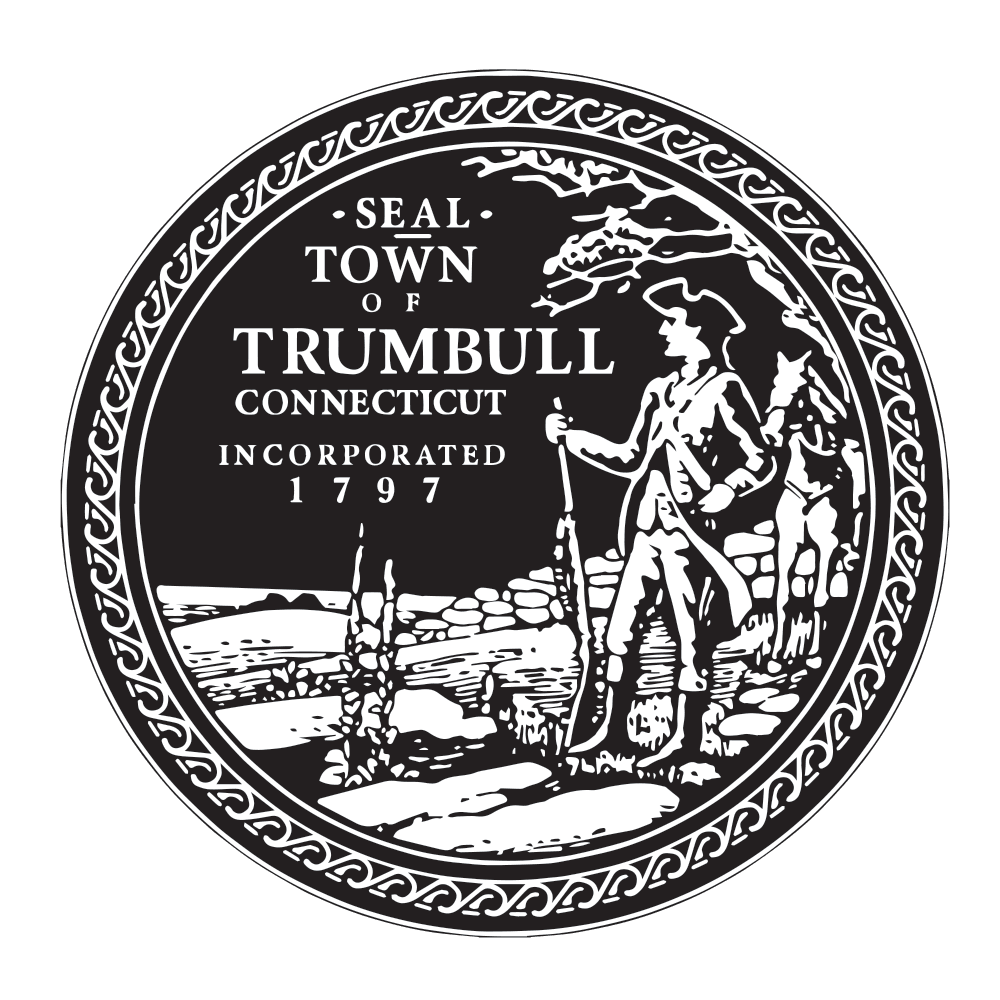 The town flag is described as follows: In the center of a white background is a bust of a Revolutionary Infantryman in full dress uniform with his head turned to his left. The bust is encircled by two (2) garlands of green foliage joined at the bottom and open at the top, representing the traditional laurel honor. Above the garlands is a blue ribbon banner containing white words "Pride in our Past" and below the garlands a like ribbon banner with the words "Faith in our Future." Centered at the left side of the garlands appears blue letters "Est." over blue numerals "1725," the date of established village privileges. Centered at the right side of the garlands appears blue letters, "Inc." over "1797," the date the town became incorporated. Blue letters forming "Trumbull, Conn." appear at the bottom of the flag. Such flag, described as aforesaid, is the established flag of the town. (Source: Town Charter Code 1962, § 1-8)

The winning design, adopted in 1968, was submitted by Suzanne Juroszewski, a sophomore at Trumbull High School. 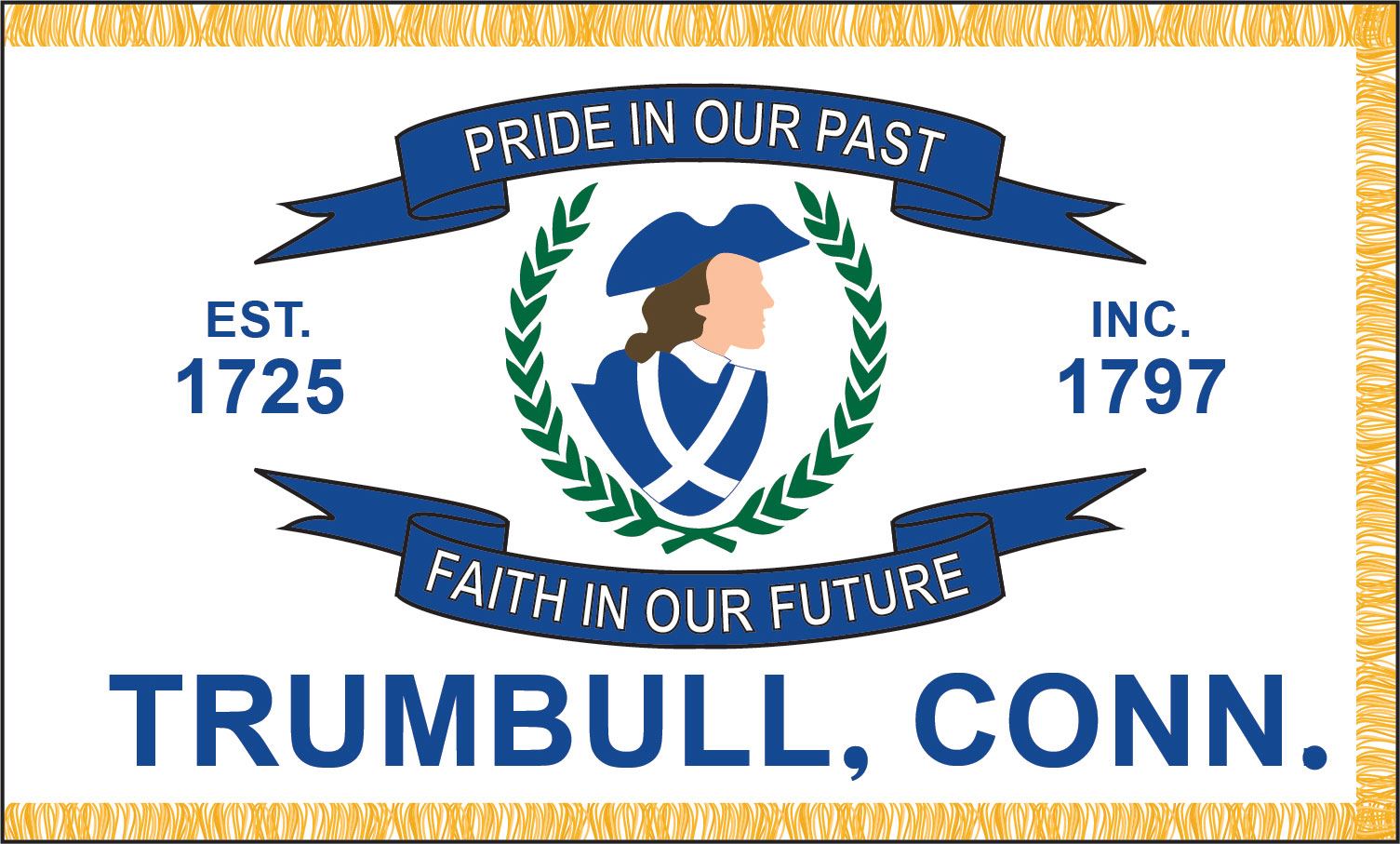 The Hemerocallis (Day Lily) is officially named as the town flower as recommended by the Beautification Commission. (Source: Resolution TC11-207, 3/2/1987) 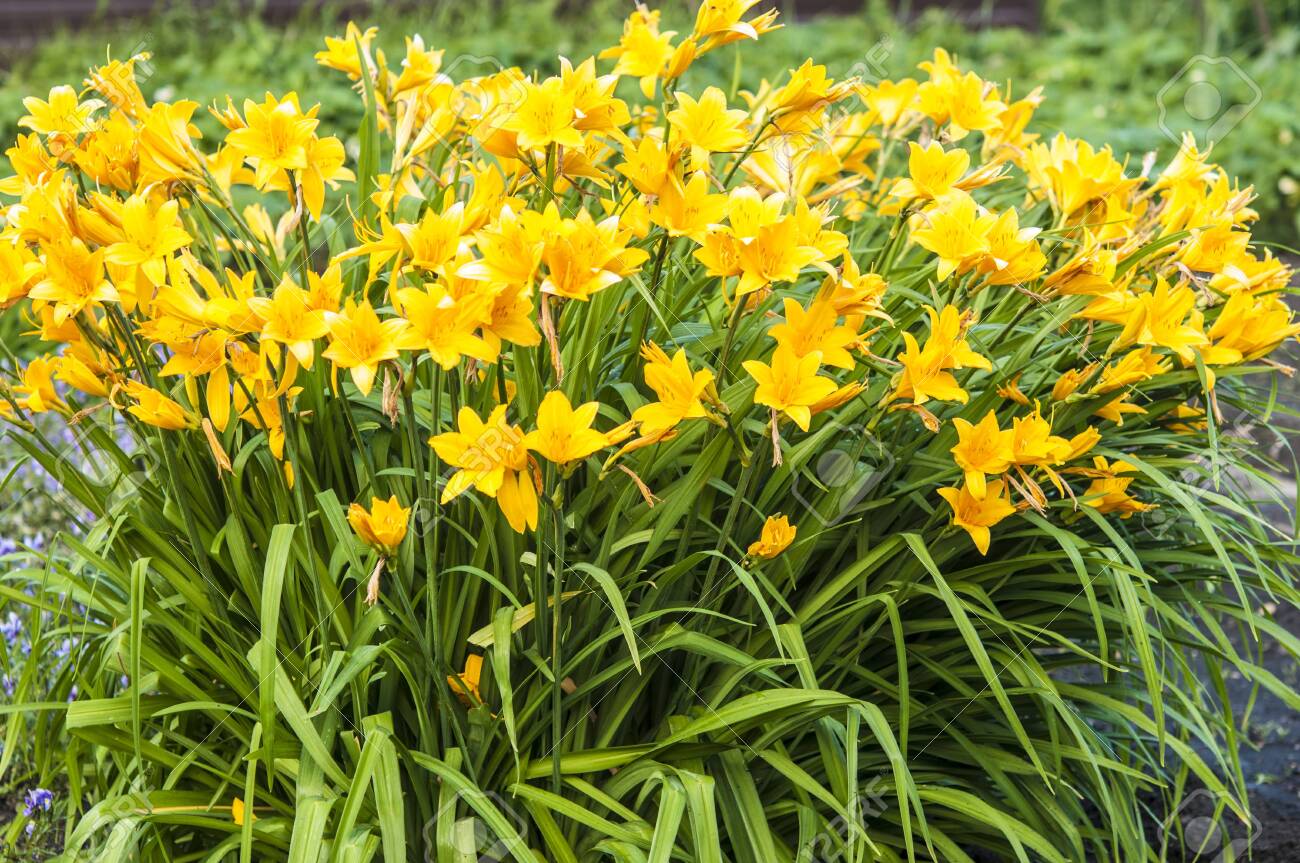 The Cornus Kousa Chinensis (dogwood variety) is officially named as the town tree as recommended by the Beautification Commission. (Source: Resolution TC11-173, 11/17/1986) 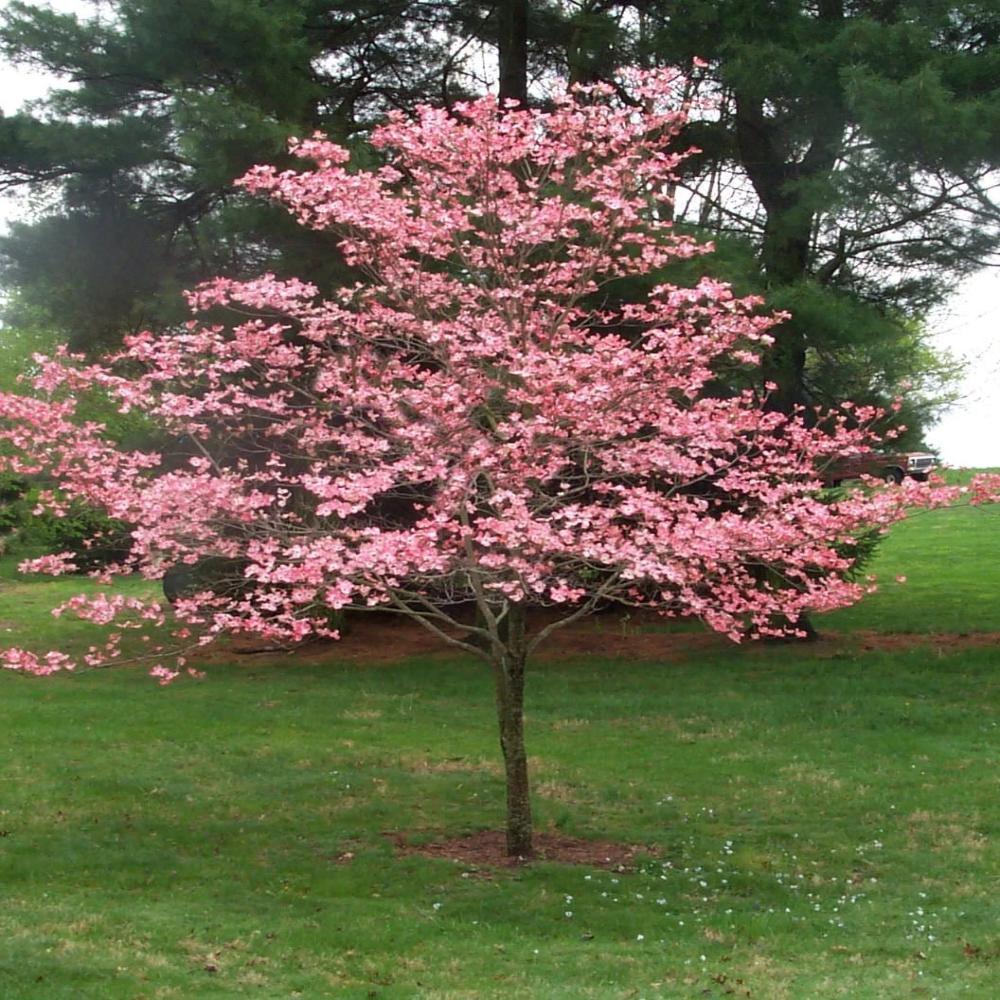